Gospel for Asia Sheds Light on ‘Forgotten Scourge’ of Leprosy

More than 200,000 New Leprosy Victims Worldwide Each Year, Says Report
WILLS POINT, TX — The emergence of a “forgotten plague” in America has called attention to one of the most feared diseases in history — the ancient scourge of leprosy. 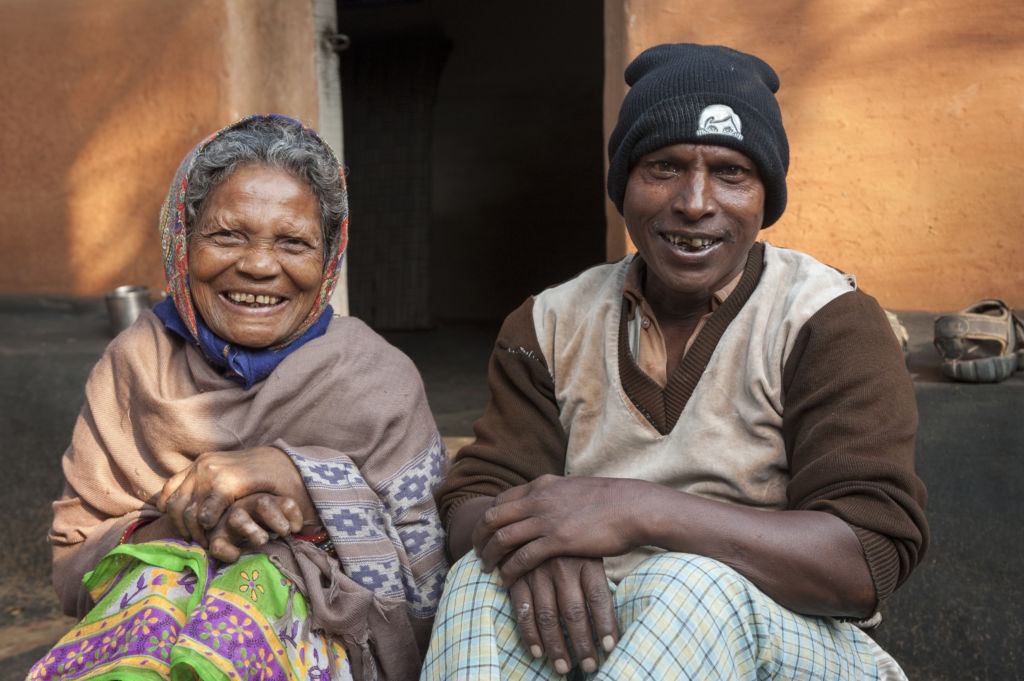 In America, 150-250 new cases of leprosy — a bacterial disease that can eventually disable and disfigure people for life — are diagnosed every year, mostly in the southern U.S., according to the Centers for Disease Control (CDC).

“Leprosy cases in the U.S. are rare, but they alert us to the fact that this dreadful disease — which many people think is a thing of the past — afflicts more than 200,000 new victims around the world every year, mostly in Asia,” said GFA founder Dr. K.P. Yohannan.

In its early stages, antibiotics can cure leprosy, also called Hansen’s disease. But left untreated, it leads to horrific complications, including nerve damage, skin lesions, paralysis, and blindness. Victims are often shunned because of their physical disfigurements.

“Since Bible times, people with leprosy have been treated as outcasts,” Yohannan said. “In many places in the world the stigma is devastating, and people are rejected by their families, who believe they’re cursed.”

For decades, GFA-supported workers in Asia — one of the world’s most leprosy-endemic regions — have provided physical and emotional support for victims of the disease, including ministering at a leprosy hospital.

At a leprosy colony in Asia, children from a GFA-supported Bridge of Hope center recently visited leprosy victims who’ve been abandoned by their own families and friends.

“We take our example from Jesus — the Lover of lepers — who touched those no one else would touch, and loved those despised and rejected by others,” said Yohannan, whose mission has served the marginalized in Asia for more than four decades.

While advances have been made in the fight against leprosy in the past 40 years, many of those who have the disease — caused by the bacteria Mycobacterium leprae — do not seek treatment soon enough, because they’re afraid of being cut off by society.

“This is the great tragedy — that leprosy can be cured in the early stages by simple medicines, and yet so often the opportunity to be cured is lost,” said Yohannan. “The delay in seeking treatment and the resulting stigma can spawn a life of misery and isolation.”

Many organizations are working to develop a vaccine, and faith-based agencies like GFA are helping to prevent the spread of leprosy, care for sufferers, and overcome stigma and discrimination. For information about GFA’s ministry to those stricken with leprosy, visit www.gfa.org/press/leprosy-ministry.

PHOTO CUTLINE: GFA SHEDS LIGHT ON LEPROSY: In the U.S and internationally, new cases of leprosy — a bacterial disease that can disable and disfigure people for life — are diagnosed every year. Mission agency Gospel for Asia (GFA, www.gfa.org) released a new report this week, titled Progress in the Fight Against Leprosy to coincide with World Leprosy Day, Jan. 26.

Gospel for Asia (GFA, www.gfa.org) is a leading faith-based mission agency, bringing vital assistance and spiritual hope to millions across Asia, especially to those who have yet to hear the “good news” of Jesus Christ. In GFA’s latest yearly report, this included more than 70,000 sponsored children, free medical camps conducted in more than 1,200 villages and remote communities, over 4,000 clean water wells drilled, over 11,000 water filters installed, income-generating Christmas gifts for more than 200,000 needy families, and spiritual teaching available in 110 languages in 14 nations through radio ministry. For all the latest news, visit our Press Room at https://gfanews.org/news.