WILLS POINT, TX — With Christmas spending in the U.S. on target to hit a trillion dollars this year, a leading humanitarian agency is urging Americans not to forget the world’s poor.

“For hundreds of millions of children across Asia, Christmas is a time when they’re forgotten,” said K.P. Yohannan, founder of Gospel for Asia (GFA World).

The Texas-based organization has launched its Forgotten Christmas campaign— an effort to “bring back the true meaning of Christmas and give hope to others.”

Last year, through Forgotten Christmas and GFA’s Christmas Gift Catalog, over 260,000 life-changing gifts were given to some of the poorest families in Asia — gifts such as chickens, goats and sewing machines that help lift families out of extreme poverty. On the website, people can order a free Christmas gift catalog and watch an inspiring video.

“For so many children in Asia, this Christmas morning will be like any other day — scavenging through trash piles for scraps and anything they can recycle, just to help feed their family,” Yohannan said.

“As families throughout the world prepare for their Christmas feast, we’re asking them to also remember the least — the poor whom Jesus called ‘the least of these.'”

“‘Forgotten Christmas’ is a time to reflect on the real difference we’re making in the world, especially in light of the massive amount spent on the holiday in the West,” Yohannan said.

Last year, Americans spent more than a trillion dollars on Christmas, an average of over $1,500 per family, and purchased more than 30 million Christmas trees.

Forgotten Christmas is about “making Christmas Christ-centered again,” said Yohannan, whose faith-based organization has served the poor in Asia for four decades.

“A single gift of compassion can help communicate the love of God to one person, one family, or even an entire village,” said the missions leader and author of Never Give Up. “We can so easily forget the real reason for the season is putting Christ at the center and giving others hope.” 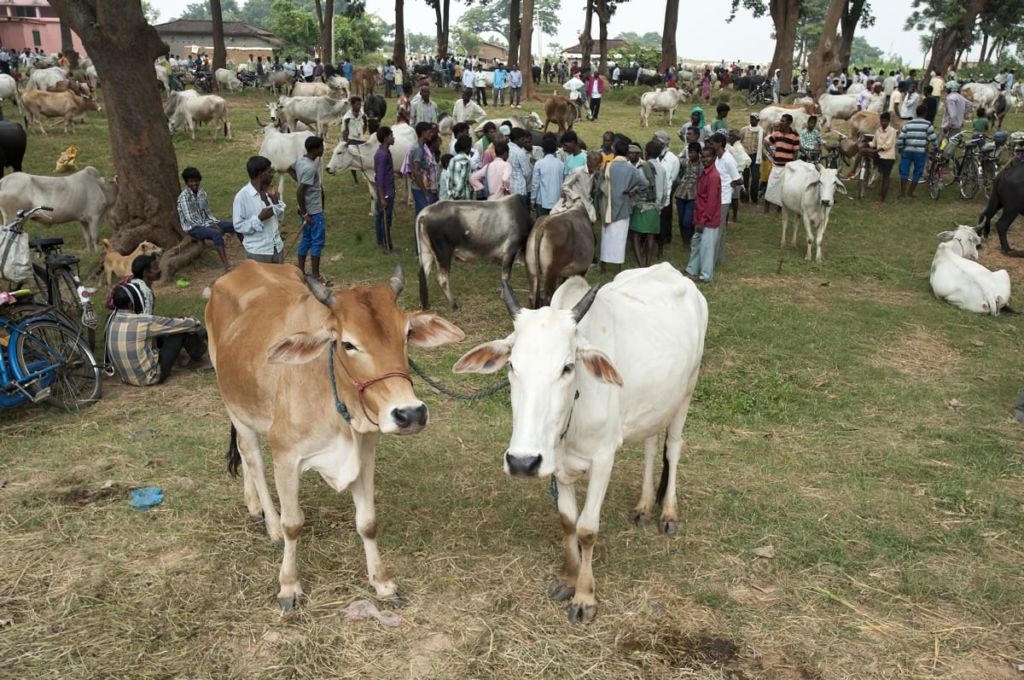 PHOTO CUTLINE: FORGOTTEN CHRISTMAS: Gospel for Asia (GFA World) has launched its Forgotten Christmas campaign— an effort to “bring back the true meaning of Christmas and give hope to others.” Last year, supporters of Forgotten Christmas purchased life-changing gifts, including cows and goats, for over 260,000 of the poorest families in Asia.