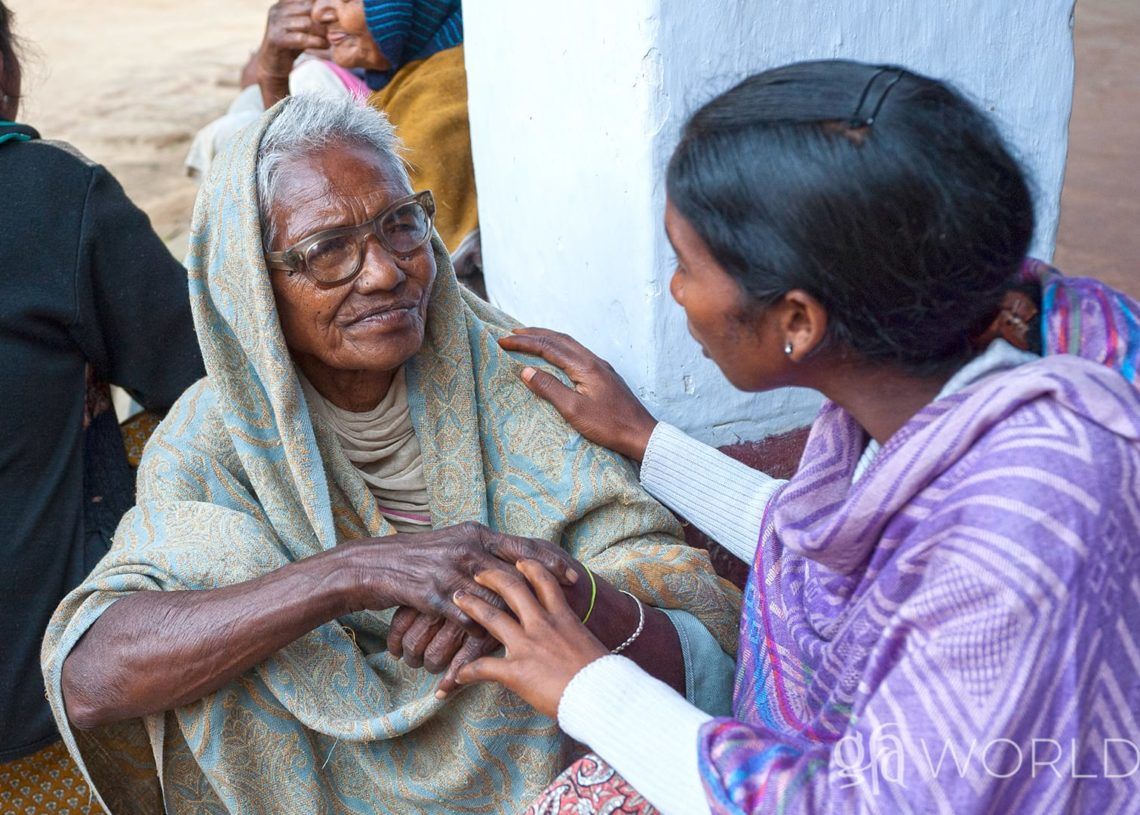 Missions today is not as it always has been. In the 1980s, most evangelical Christians in the West viewed missions history in terms of two great waves: (1) Apostles obeyed the Great Commission in the New Testament world, and, (2) around the time of William Carey’s pioneer work in 18th-century India, and in the 19th and 20th centuries, a flood of missionaries inundated the colonies of the great European powers.

Around the world today, the Holy Spirit is moving over Asian and African nations, raising up thousands of dedicated men and women to take the story of salvation to their own people, helping them to hear for the first time about the love of God. These national missionaries are humble, obscure pioneers of the Good News taking up the banner of the cross where colonial-era missions left off.

This work of the Holy Spirit among national believers is the third wave of missions history—the indigenous missionary movement.

To the Ends of the Earth

What does this mean for us? The call of Christ is for all of us to “go” or “send”—to bring His love to all peoples on earth. This move of the Holy Spirit is an incredible opportunity for us to join in this end-time work of God, to link our hearts with what God is doing across the world and to send these national believers out among their own people.

"He Does What Jesus Would Have Done" National Workers — Part 3