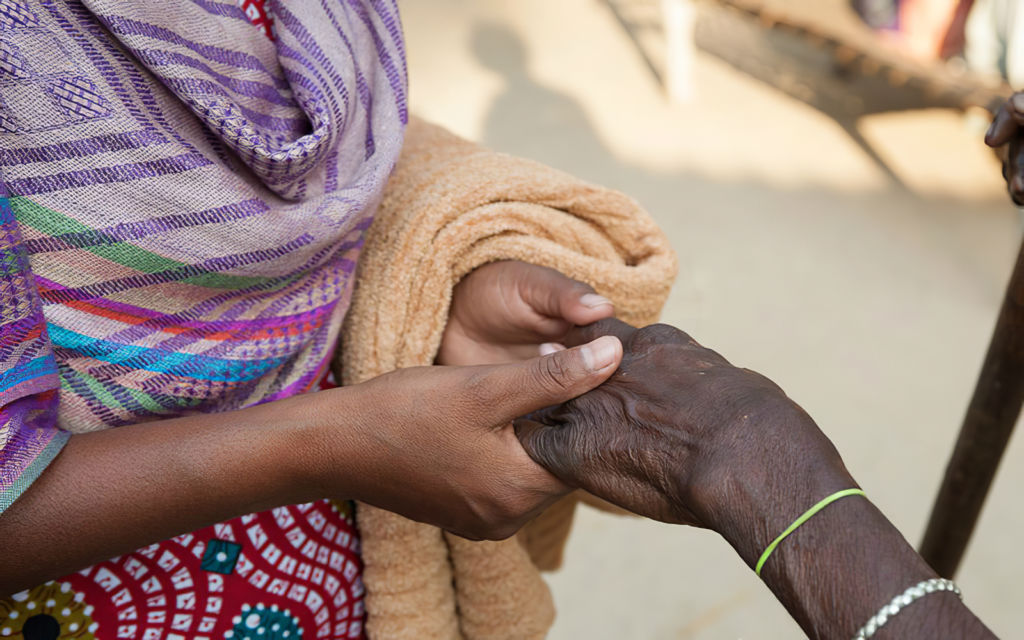 After changing its name from Gospel for Asia, GFA World has announced its launch of numerous humanitarian missions projects this year in multiple African nations.

GFA World founder K.P. Yohannan is eager for the launch of compassion projects in the east-central African nation of Rwanda – a recovering war-torn nation where 800,000 were killed in the 1990s.

“Africa is where the tears never dry,” Yohannan, the author of Revolution in World Missions, explained. “Everything we do focuses on bringing real hope and the love of God to those who’ve lost all hope, [so] we appreciate the open door we’ve been given to start saving lives and serving the poor in Rwanda.”

Church leaders, their congregations and the Rwandan government are joining together in support of GFA World’s efforts to bring children out of poverty conditions in the slums of the nation’s capital, Kigali – a city where the average resident has less than two dollars a day to survive.

To stem the tide of poverty and sorrow in Rwanda and other countries in Africa, Gospel for Asia (GFA World) is spearheading its “surge of compassion” and numerous healthcare projects across “the world’s poorest continent,” where the needs of Africans will be met by Gospel for Asia (GFA) missionaries, including Sisters of Compassion workers, who are specially trained to serve widows, orphans and leprosy colony inhabitants.

SEE IT ON ONENEWSNOW.COM

Sewing for Her Family’s Survival

Fight Continues for Vaccine Against 'Humanity's Most Deadly Infectious Disease'