Anti-Women Culture Is Not Christ-like 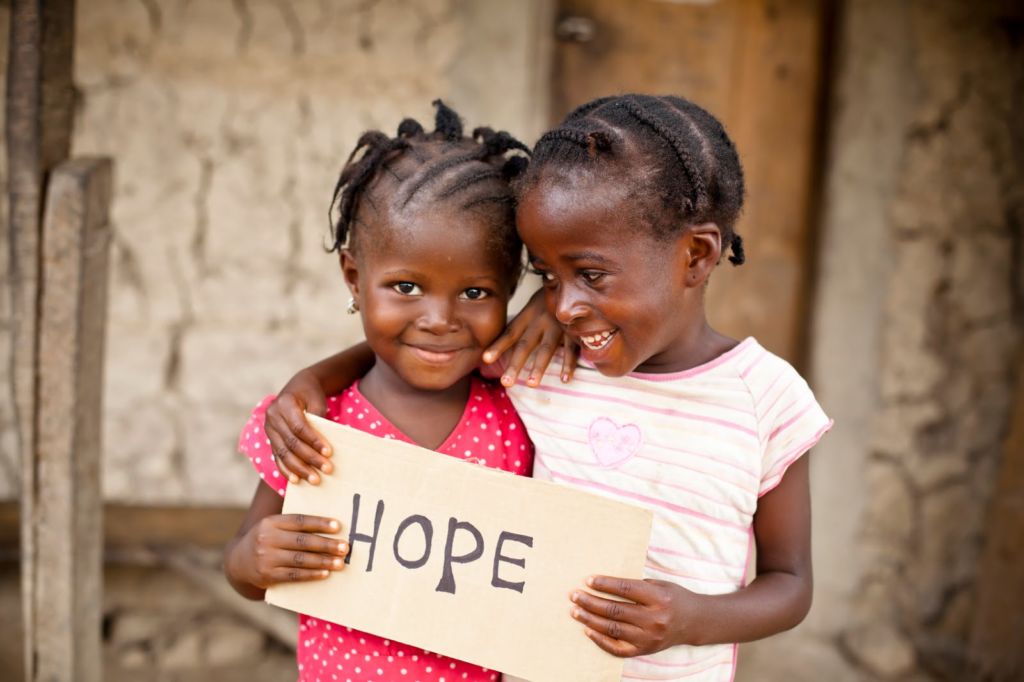 A non-profit missions organization is drawing attention to the fact that violence against women comes in different forms. Gospel for Asiais speaking out for the International Day for the Elimination of Violence against Women. Vice President Danny Yohannan tells OneNewsNow up to 100 million women are missing or abused, mistreated in several ways, and/or downtrodden because they are female. But he says Christian values demand that women be recognized for what they are — made in the image of God. Not treating them as such is “degrading.”

Gospel for Asia is concerned about more than just physical abuse. Yohannan explains that women and girls are not always educated. And when the family eats, females are often fed less in favor of males, who are educated and work to meet family needs.

“The heart behind all this, what Gospel for Asia’s concern is … as we kind of enter into this season of Christmas and Thanksgiving and New Year celebrations, that we don’t forget that there are millions around the world that are suffering and don’t have the basic means to pull themselves out of their poverty and difficulty,” the missions leader submits. “Most of them are women and girls.”

Read more news on Violence Against Women on the GFA: Digital Media Room.

Gift of a Blanket Leaves Lasting Impact for Widow