Saved from Child Marriage by Bridge of Hope Staff 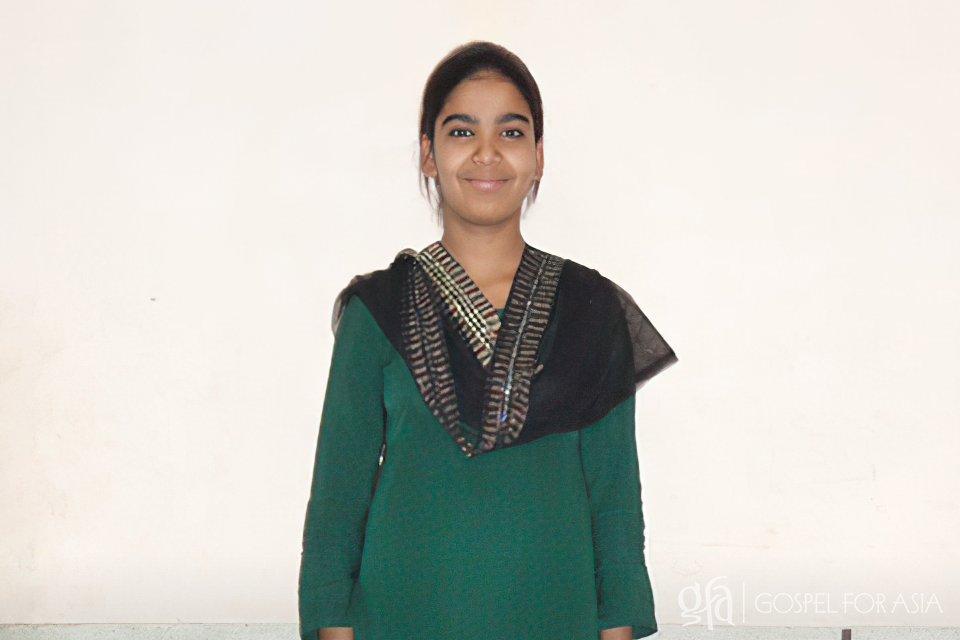 As 13-year-old Krupa approached her family home, she became confused. People flocked around. Why were there so many? Who were they?

Spotting her mother, Krupa inquired about the crowd. But her mother dodged the question. Just follow any instruction you might receive, she said.

Krupa’s confusion gave way to fear when she realized her parents were preparing her wedding.

Not Ready for Marriage

Krupa’s prospective husband was quite wealthy, which was why her father, Harshul, considered the proposal.

Krupa looked at her mother and saw a mixture of sadness and resignation in her face. The young girl knew she had to stop the wedding from moving forward, but could she? Could she go against her family, their expectations and the prospect of a little wealth?

Learn more about the Discarded, Abandoned and Abused Children, and how, through your partnership, the ministry through Gospel for Asia can give them a home, protection and strive to reunite them with their families and help change their lives forever.