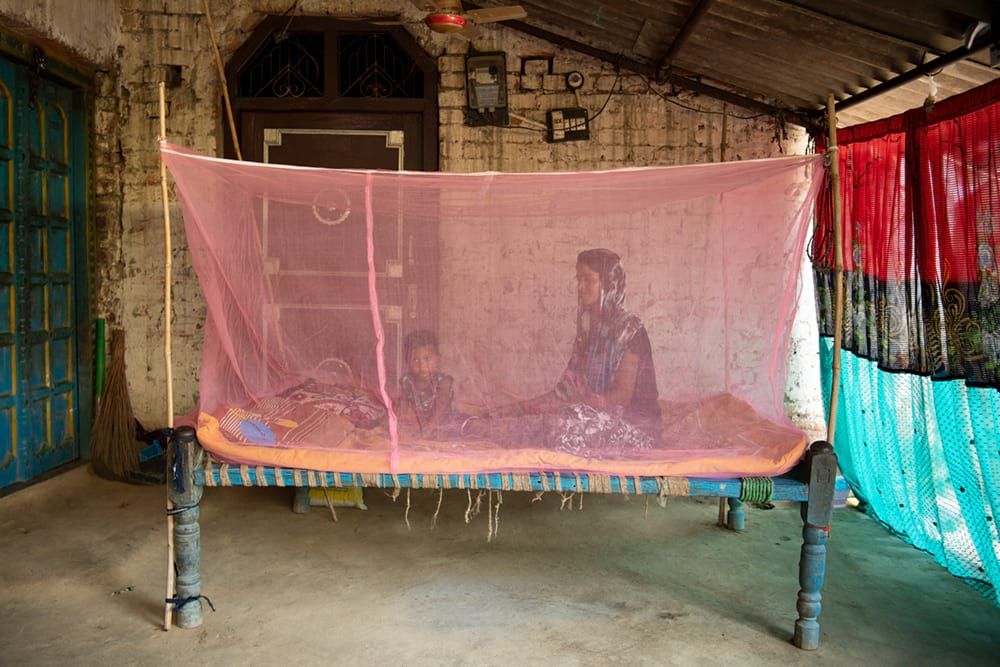 WILLS POINT, TX – GFA World (Gospel for Asia) founded by K.P. Yohannan, has been the model for numerous charities like GFA World Canada, to help the poor and deprived worldwide, issued this second part of a Special Report update on Malaria making a comeback amid the worldwide impact of the COVID 19 Pandemic.

Progress Ebbs and Flows in the Fight to Beat Malaria

Recent developments in the fight against Malaria have placed a heightened spotlight on World Malaria Day, observed on April 25. Fortunately, despite the high death toll and other troublesome signs lately, not all the news about malaria treatment is bad. There are gains amid the setbacks.

One positive example is Myanmar, where the annual malaria death toll of 3,800 a decade ago has decreased to approximately 170. The Global Fund to Fight AIDS, Tuberculosis and Malaria credits the efforts of 17,000 community volunteers who provide rapid testing and treatment, with serious cases referred to health facilities. Volunteers also educate the public through national antimalaria campaigns.14 Unfortunately, it’s unknown if the recent military coup in Myanmar will adversely impact the recent progress it’s achieved in the prevention of malaria.

News of another positive development appeared last October in Legion. About the same time the United States revealed a COVID-19 vaccine would be ready by the end of 2020, the Canadian magazine reported that a noted medical journal announced a new approach to fighting malaria.

Learn more by reading this Special Report from Gospel for Asia: Winning the Ancient Conflict Between Man and Mosquito — Know Your Enemy or Succumb to Vector-borne Diseases