As Gaile prepared to head out after her father’s funeral, the young woman was stopped by her mother and several other relatives.

Don’t continue in this endeavor, they said, and admonished her to give up the dream she pursued. But Gaile wouldn’t. She had been called.

A Life Worth Living

Gaile was one of six siblings. Four sisters were all married with families of their own, and one of them married a Gospel for Asia (GFA) pastor. Through him, both Gaile—then 12 years old—and her sister came to know of God’s love for them. Gaile eventually answered the Lord’s calling on her life to serve Him in full-time ministry and attended one of our ministry training centers.

Three years later, Gaile graduated. Her first assignment was to travel with others as part of a film team, showing movies about the life of Jesus. Wherever they went, Gaile and the team brought with them the love that had inspired Gaile, a love that offered the broken and the downtrodden hope in Christ.

Join in prayer for the mission field, and for Women’s Fellowships, asking God to bless our sisters in the Lord and their areas of ministry. 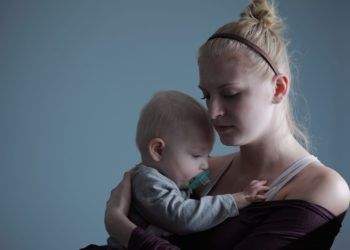