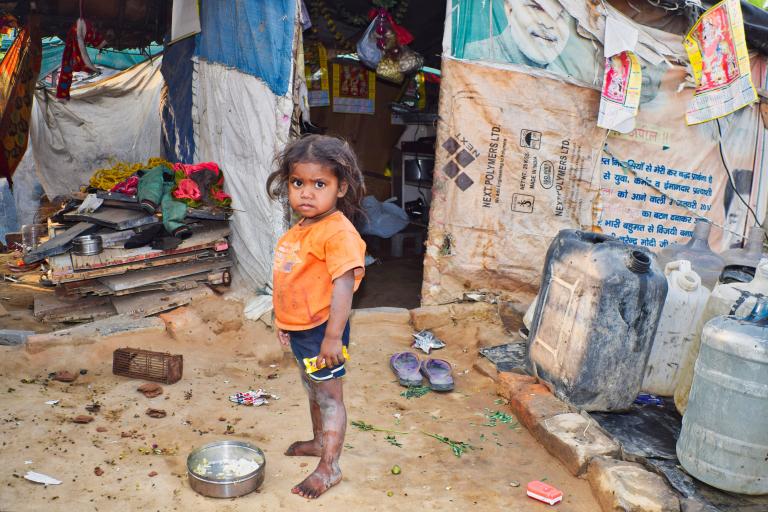 October 11 has been set aside as the International Day of the Girl Child. According to the United Nations, 600 million adolescent girls will become adults over the next decade. More than 90 percent of those living in developing countries will end up working in the “informal sector,” where low or no pay, abuse and exploitation are common.

The International Day of the Girl Child was originated by PLAN International, then it was adopted by the UN in 2011 when the General Assembly approved Resolution 66/170. It documented that: