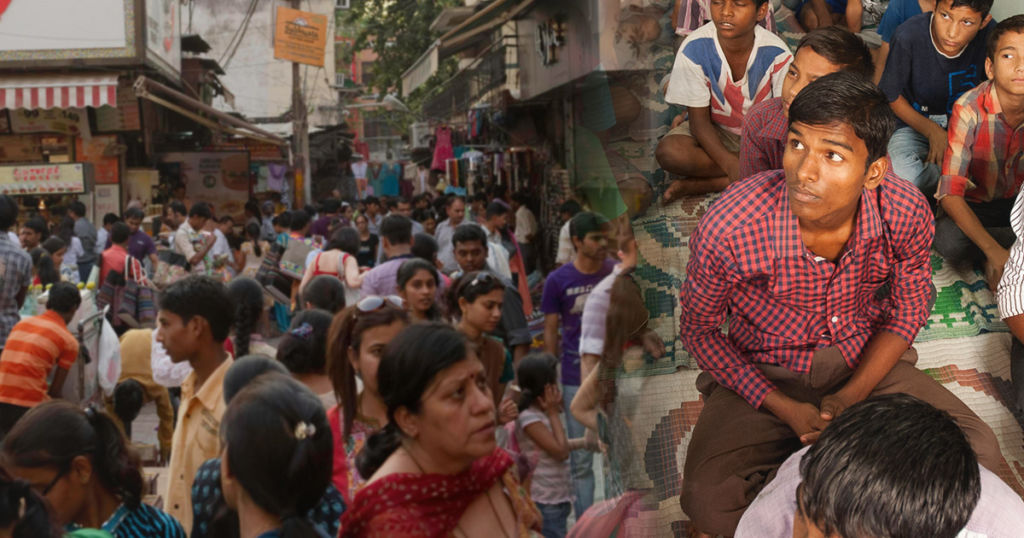 Three-year-old Jishan felt his grip on his father’s finger slip as the crowd jostled them in the marketplace. Suddenly, his father was gone. Strangers surrounded him.

Crying helplessly in the midst of the crowd, Jishan had no idea he would never see his father, mother or sister again.

In the years that followed, Jishan spent many days crying at street corners, hoping his family would find him. Instead, he found disappointment day after day.

Train Ride to a Life of Begging

When a kind man saw little Jishan crying in the market, he took Jishan home to care for him as his own son. Even at such a young age, Jishan’s religious beliefs were strong and contradicted those of his new family. The family treated him very well, but their different beliefs bothered Jishan deeply. Eventually, 9-year-old Jishan ran away and boarded a train bound for a major city.

Upon arriving, Jishan didn’t have a friend in the world. He had nothing to eat for the first two days in the city. To survive, he slept in the train station and partially appeased his gnawing hunger by begging.

“I used to miss my home,” Jishan remembers. “I used to think, What happened to my father? Where is he? I used to cry all alone at the station.”

Learn more by reading the Gospel for Asia Special Report on Child Labor: Not Gone, but Forgotten – Millions of Children Trapped between Extreme Poverty and the Profits of Others

How Gospel for Asia Flushes Out Disease and Builds Dignity