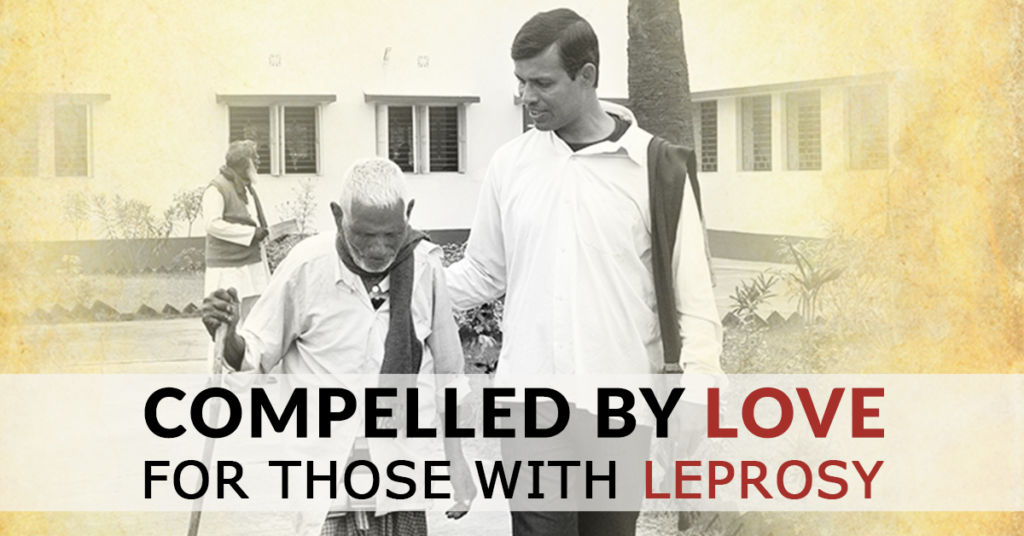 WILLS POINT, TX – Gospel for Asia (GFA) – Discussing the discrimination leprosy patients experience, and the grace of God through leprosy ministry missionaries to help and heal the uncared for and shunned.

Bahula Rajal couldn’t ignore the woman lying on the ground in her own vomit. Other people walked past her, careful to keep a safe distance. Bahula could tell the woman had leprosy; even so she wouldn’t be like the others who looked away and pretended the woman didn’t exist. In Bahula’s heart, this woman was her family.

Bahula and her two companions helped the sick woman to her feet and brought her back to their home. After they washed her and gave her clean clothes to wear, they gave her something to eat and drink, and they prayed for her.

The following morning, the woman overflowed with love toward Bahula and the other Gospel for Asia-supported women missionaries, profusely thanking them for helping her in her most desperate time of need.

That’s something most people affected with leprosy can repeat over and over again. The chronic, infectious disease has left them shunned, cast out of their homes, without family, without friends, clustered in colonies with others suffering from the same disease…

After Seacoast Church Gives Away $30k in ‘Reverse Offering,’ Members Help Those in Need

Gospel for Asia Provides Twice the Mobility, Twice the Blessing