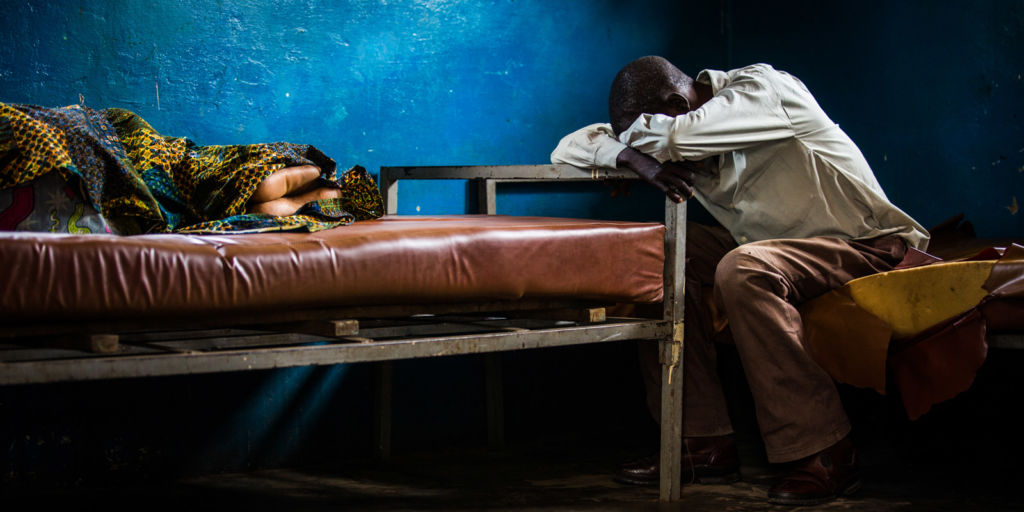 WILLS POINT, TX – Gospel for Asia (GFA World) founded by Dr. K.P. Yohannan issues an extensive Special Report on Malaria and other deadly diseases brought by the mosquito and the storied impact of faith-based organizations on world health, fighting for the Kingdom to “come on earth as it is in heaven.”

t takes only one mosquito, buzzing around with ill intent, dive-bombing in the middle of the night, hovering ominously around a would-be sleeper’s ear, to cause alert wakefulness and ruin the REM-phase of deep slumber. Five or six mosquitoes, all in disharmonic buzzing in one room, demand that the sleepy occupants get up and destroy the pesky insects, no matter how many bug guts get left on the walls.

Interestingly, research about the ubiquitous presence of the mosquito led me to a startling discovery about the Gospel’s mostly unknown and stunning impact on the development of the World Health Organization’s (WHO) eight Millennium Development Goals. This is an article about that impact. Let me start at the beginning.

My son Jeremy, post-college and conveniently fluent in Spanish, was helping me with a writing project in Mexico thanks to some excess flight mileage points. Jeremy, at that time, was a counselor for World Relief, an international organization that assists churches to sponsor refugees. He had become proficient in dealing with immigration issues and consequently was open to being bribed by his mother to spend five work-and-play days on the Mexican Riviera…