Tens of thousands of young girls in Asia drop out of school every year. Half of them stop attending at the primary school level, and The Times of India says the number is rising. Several factors affect the likelihood of girls graduating. But the drinking water crisis remains a constant threat.

According to the United Nations, women and girls in rural Asia bear the overwhelming majority of responsibilities for finding and carrying clean drinking water. It’s not a minor chore, not like walking a few steps to a well and carrying it back inside the home. Clean, disease-free water is often miles away. Fetching safe drinking water is a necessary full-time job that comes at the expense of education, among other serious risks. 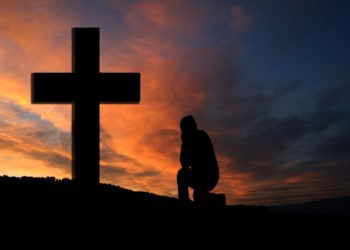