Discussing the Curse of Generational Poverty 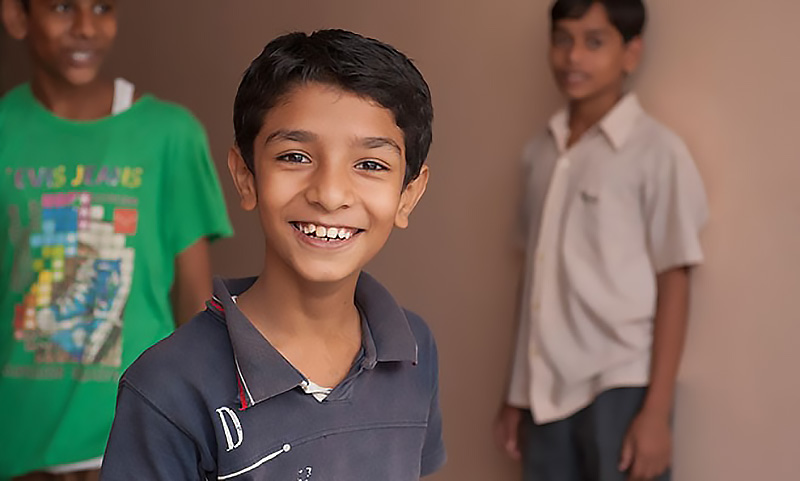 Aravind walked around barefoot in ragged, worn-out clothes. He carried his books in a plastic bag. The skinny 7 year old lived in a humble mud house with his parents. Aravind’s “normal” was generational abject poverty. His family was so poor they could not even afford to buy rice, so their diet was not only meager but also severely lacking in the nutritional value a young boy needs to sustain normal growth.

As is common among the poor, life for Aravind and his family was always complicated. His father, Hukka, was unable to find enough work locally to generate an income adequate to meet the most basic of his family’s needs. Because Hukka loved his family, he had to journey to a neighboring state to find employment. His long-distance commute meant he would be away from home for a month or more at a time, returning with wages he hoped would help his wife and son make it through his next absence. Yet, even what he was able to earn was not enough.

Making matters worse, Aravind had begun to lose the ability to see after sunset. He was suffering from night-blindness. For Hukka and his family, this was just another obstacle in their lives and a foreshadowing of how the curse of generational poverty would be visited upon his son.

Because of the generosity of people halfway around the globe, Aravind was able to join a nearby Bridge of Hope center. The GFA-supported center provided him with a new school uniform, shoes, books, winter clothes and personal hygiene products—some of which he had never even see before.