From Picking Trash to Picking a College 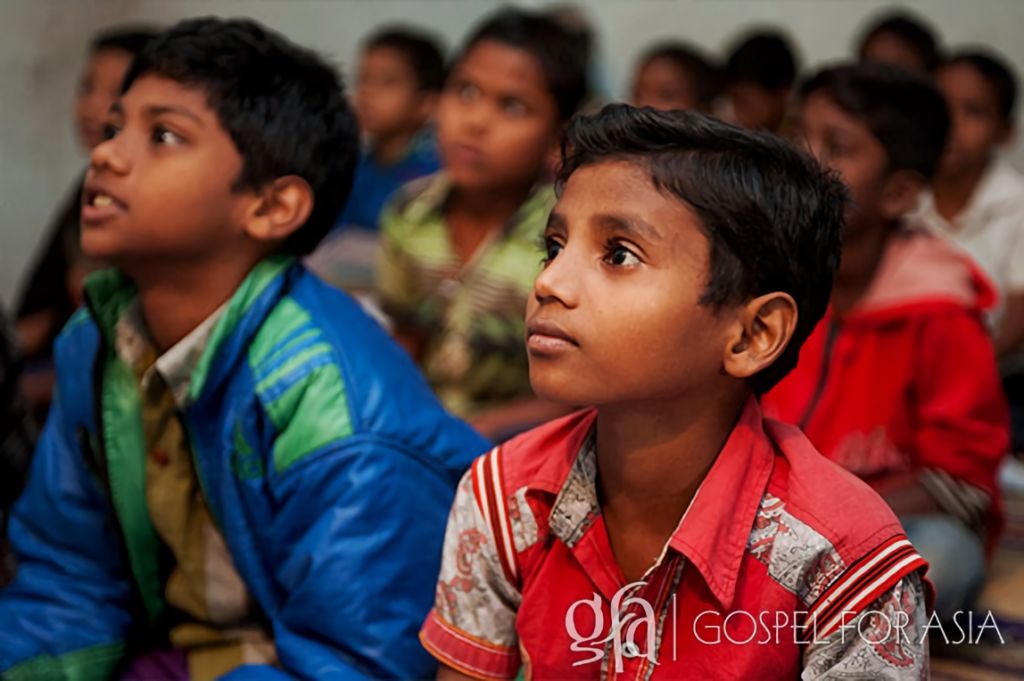 Bir’s village was located in rural fields. Villagers diligently worked the land, which relinquished just enough crops to feed hungry bellies. Chicken farmers even took on a summer crop to supplement their income. Life was difficult there; the word “abundant” was scarcely known. Six-year-old Bir scavenged for usable plastic bags. His parents used them to tote home-grown vegetables to sell at the market. Being the youngest of three boys, Bir perhaps had the easiest job. The rest of his time was filled with household chores and going to school—neither of which he did very successfully.

Going to school was not Bir’s favorite thing to do. Sitting in class, Bir kicked at the scavenged plastic bag next to him, which held his notebooks. He just couldn’t get the information in those books transferred into his head. His stomach rumbled; his skin felt sticky with sweat and dirt; and the teacher’s words were incomprehensible to his undisciplined mind.

With terrible grades in the core subjects of math, science and English, there was little hope Bir would have a future outside the fields. With no hope for change, motivation shriveled inside the little boy. This was his life and it had been the life of generations past and would be the only life available, as far as Bir could see.

Keeping the status quo had been important to villagers like Bir’s father. Tradition ensured stability, even as it cemented poverty…

Learn more about how tosponsor and help children trapped in generational abject poverty who need a Bridge of Hope.

Breaking Extreme Poverty with a Needle and Thread