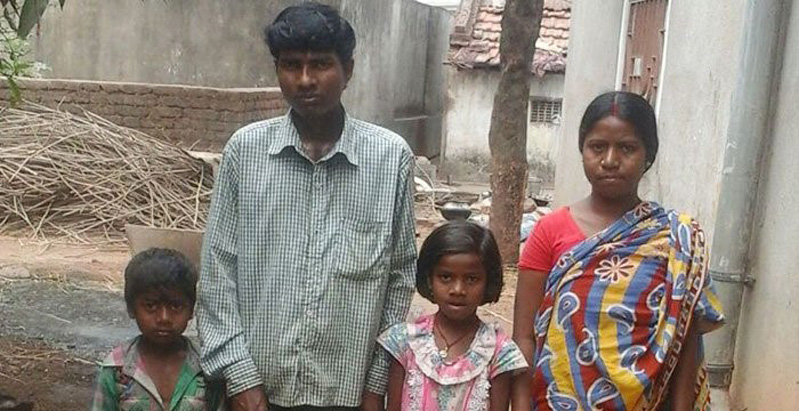 WILLS POINT, TX – Gospel for Asia (GFA) –Discussing the grave need for national missionaries, like the Good Samaritan in Jesus’ parable, who fills in the gap of health care to the poor and needy with the love of God.

Marut’s heart raced as his feet tore down the dark road in front of him. It had been a weary day of labor, and now his lean body strained as he flew from the wild dogs closing the gap between them. These were not domesticated animals. These were scavenger dogs, grown cruel by struggle for survival.

As the pack drew closer, Marut had to make a quick decision. He scanned the horizon before him looking for a way of escape. He saw an electric pole some distance ahead. He altered course, bolting directly toward the pole. As Marut reached it, he scampered up the metal pole just out of reach of the vicious pack of dogs.

From One Threat to Another

Marut climbed further up the pole, creating a more comfortable distance between him and the growling hounds below. As he inched toward the inky night sky, an invisible danger dangled just above, more destructive than the danger below. While Marut heaved his exhausted body up, a broken power line flicked his chest. A bolt of electricity engulfed his body, flinging Marut off the pole and onto the ground.

Marut lay immobile with huge sections of his body burnt and one leg broken. The dogs barked wildly around him, alerting nearby residents. Some sympathetic bystanders rushed him to a hospital.

Be a Good Samaritan today. Sponsor a national missionary who often is the one to fill the gap of health care to the poor and needy, motivated by the love of the Great Physician Himself.

Learn more aboutNational Missionaries – the men and women the Lord God is raising up living in Asia to be His ambassadors.

Hope for Every Hurt, Even Through Disease, Leprosy and Rejection