When Fathers Die and Hunger Hurts: How Gospel for Asia Helped A Young Boy After His Father’s Death 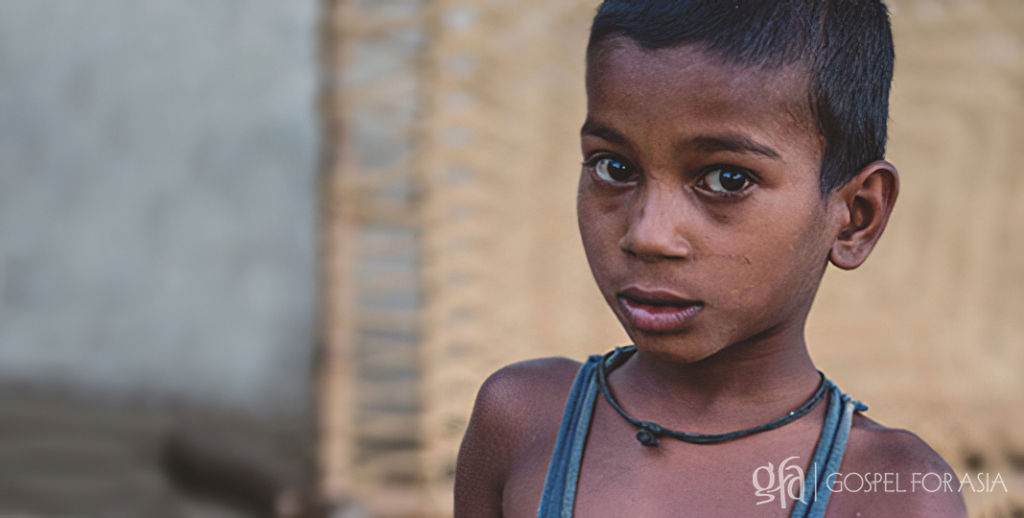 The small boy realized something was wrong—his father was very sick and wasn’t getting any better. Suddenly, he died.

The boy’s widowed mother wept as loneliness and devastation washed over her. With her husband’s death, an awful fear pressed in on her. The family was already poor. How would she find work? How would her boys have enough to eat? How would they survive? She didn’t know.

The boy watched as discouragement conquered his mother’s heart.

The single mother lost feeling in her body—she was paralyzed. She kept weeping.

If you were to look into the homes in Taizeen’s town, you’d likely find many other boys and girls going hungry, many other sick parents, and even the elderly doing manual labor jobs, their worn bodies motivated by hunger. Taizeen was just one of the needy.