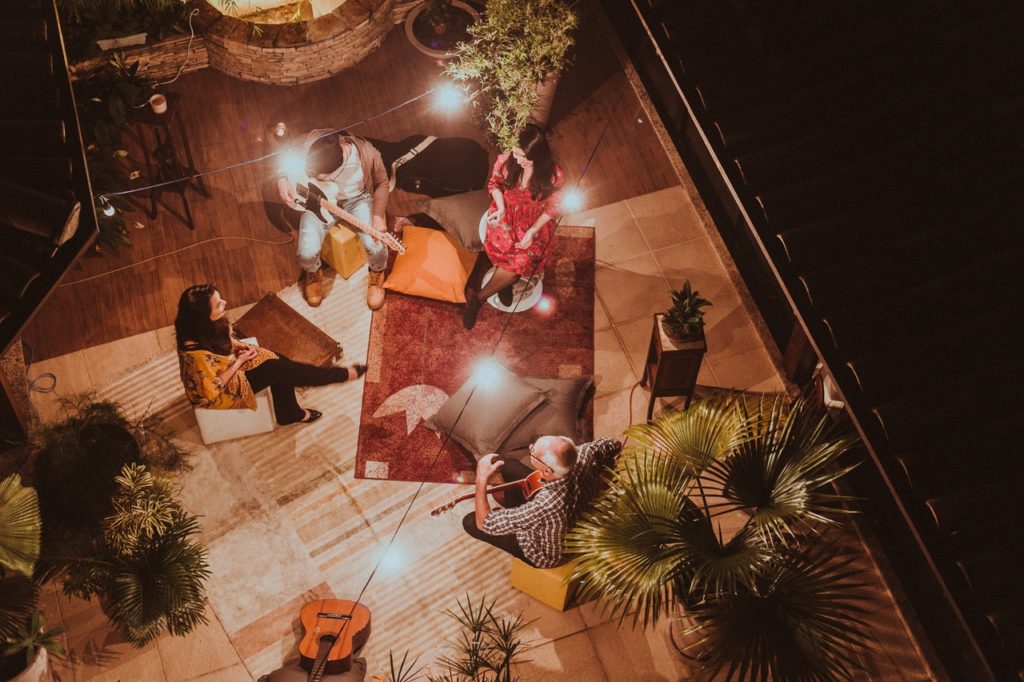 Open-home-a-phobic, noun (op-en-hom-a-fo-bick) From Latin phobicus; Greek phobikos;
1. Someone terrified to open his or her home to guests.
2. Someone filled with anxiety due to the overwhelming feelings that his or her home is not good enough for company, the rooms not large enough, the food not tasty enough.
3. Someone who panics at the thought of fitting hospitality into a schedule jammed with deadlines, timelines and bottom lines.

Symptoms include:
• Gagging at the word “guest”.
• Uncontrollable urges to hide when the doorbell rings.
• Sweating when the church bulletin pleads for people to include internationals for holiday meals.

If there ever was an age in which the beneficial, healing properties of scriptural hospitality was more needed than in this one, I don’t know which age that might be. The AARP Bulletin reported,

“Social isolation has become such a problem in Great Britain that Prime Minister Theresa May appointed a ‘minister of loneliness’ to measure it, determine its impact and develop a strategy to address it.”

In addition to watching what we eat, exercising daily and developing an overall strategy of attempting to be healthy, researchers on aging are discovering it is also important to focus on realizing a sense of purpose, developing positive mental habits and developing meaningful social connections.

What an opportunity for the church in society and for the Christians who follow Jesus to reach out with antidotes to overcome the social isolation that exists and is growing in our contemporary world.

Learn more aboutGospel for Asia and it’s commitment to serving the “least of these” in Asia, often in places where no one else is serving, so they can experience the love of God for the first time.

Go here to know more about Gospel for Asia:Facebook|Sourcewatch|Flickr|GFA|Lawsuit

Tags: About Gospel for Asia

Doctors at the Doorstep

Providing Health and Hope in the Tea Gardens

Providing Health and Hope in the Tea Gardens