Twice the Mobility, Twice the Blessing 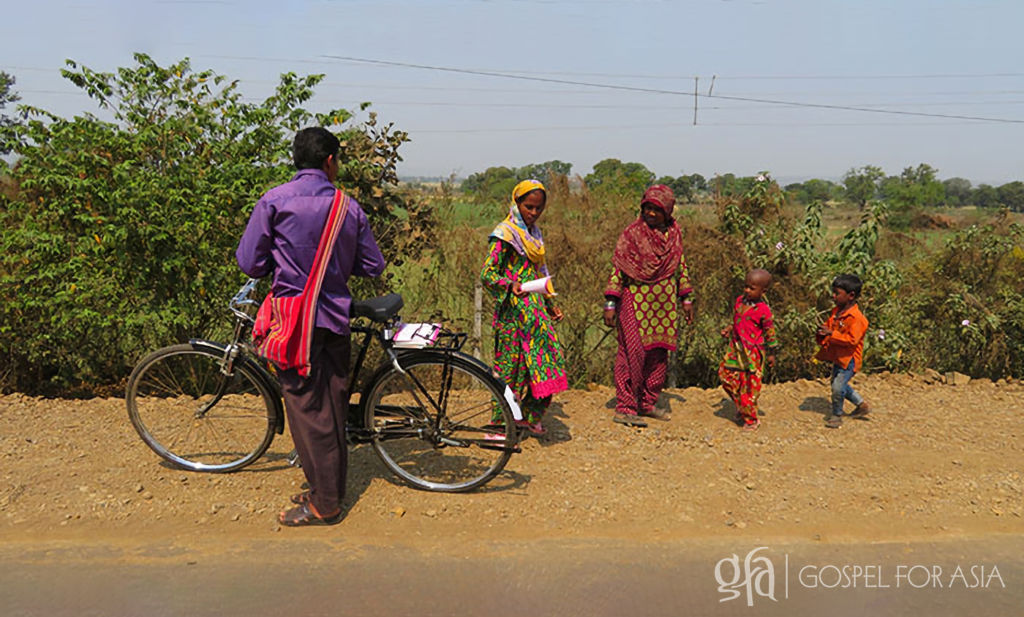 Pastor Jahansuz was the pastor of six fellowships in six different villages. The GFA-supported pastor tried to visit every believer, but the villages were in some of the most remote regions. As such, there was no form of modern transportation. Pastor Jahansuz had to walk almost everywhere. The pastor felt burdened when believers asked him to visit their home for prayer and encouragement but couldn’t make the journey.

Although Pastor Jahansuz tried to encourage every believer, it was impossible at times. One particular village was located five and a half miles away from his home. The pastor began to pray for the Lord’s provision, and he even asked the believers to pray with him.

The Lord listened, and He provided after six years of persevering prayer. Pastor Jahansuz was given a heavy-duty bicycle through the generosity of people like you! Finally, the pastor was able to do what he wanted: minister to his flocks.

“Since the pastor did not own a bicycle, he struggled a lot,” Abarja, one of the believers said. “We live in far places, and due to that, he could not visit us. But now, by God’s grace, the pastor is able to visit us and is encouraging us to grow in the Lord.”

Learn more abouthow generosity can change lives.Gifts like pigs, bicycles and sewing machines break the cycle of poverty and show Christ’s love to impoverished families in Asia.One gift can have a far-reaching impact, touching families and rippling out to transform entire communities.